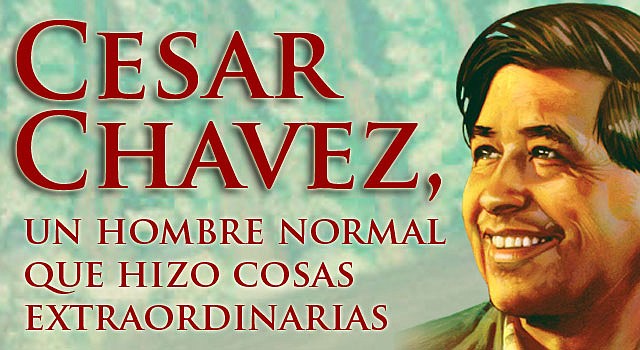 4.América Ferrera who plays Chavez’s wife, Helen, said that when she met her, she felt overwhelmed by a person “who wears his heart on the surface,” and recognized her power and contributions to the movement.