Yes, he can and it is legal 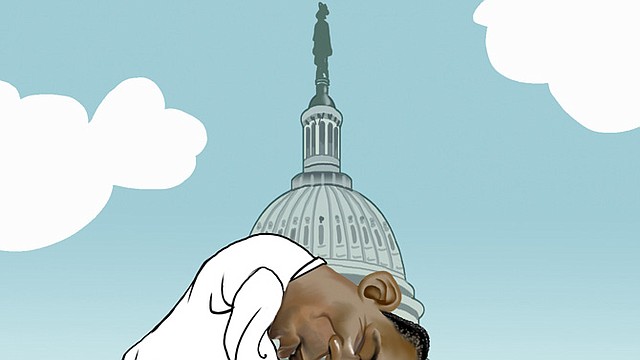 There is a dynamic duo in Texas making waves in the national issue of immigration.

Texas Attorney General —and governor-elect— Greg Abbot together with Republican Senator Ted Cruz are challenging President Barack Obama’s executive action on immigration questioning the legality of such a move.

Senator Cruz clearly stated that Obama has “no legal authority to do what he’s doing” and “is claiming unilateral authority the Constitution doesn’t give him.”

On his part, Abbot said at the end of November that he was reaching out to other governors and top state attorneys about joining a lawsuit against Obama’s immigration action.

“Our constitutional structure does not work when our president is untethered from the law. That is what has happened here,” he said at a news conference in Austin, November 24. Abbot was Cruz’s mentor —Cruz was state solicitor general for nearly six years under Abbott whose background includes six years on the state Supreme Court and 12 years as attorney general. And both men are leading a Republican choir of immigration malcontents beefed up with legal arguments.

Seriously? Will they find a solution to the immigration crisis by suing the President of the United States? Is it really Obama —another attorney— at fault? Is it the President breaking the law? Yes, claim Abbot and Cruz. No, say 135 Law professors who signed a letter published by Associated Press November 25 which can be read —footnotes included— at pennstatelaw.psu.edu

This is how the letter starts: “We write as scholars and teachers of immigration law who have reviewed the executive actions announced by the President on November 20, 2014. It is our considered view that the expansion of the Deferred Action for Childhood Arrivals (DACA) and establishment of the Deferred Action for Parental Accountability (DAPA) programs are within the legal authority of the executive branch of the government of the United States. To explain, we cite federal statutes, regulations, and historical precedents. We do not express any views on the policy aspects of these two executive actions.”

The conservative columnist Ruben Navarrette wrote on his Facebook page that the Republican response to Obama’s executive action on immigration brings to mind an old saying:

This time, neither the law nor the facts are on the Republicans’ side. So they pound the table.”

Pound as they may, one fact remains the same: the current immigration system is broken, and it will stay broken until Republicans help pass a bill