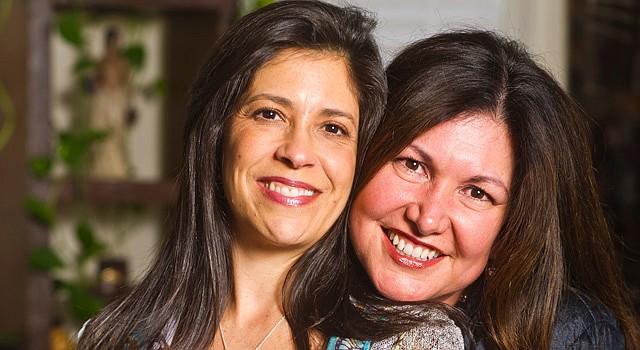 Allow me to come out of the closet: I am not gay —which is not a virtue or a vice, just a fact.

One of my brothers is gay. Some of my friends are part of the LGBT community. Some of my gay friends are married here in the States and in Europe. Some have adopted children. Some have been living as a couple for years and do not care about marriage. But those who do care keep pushing the agenda of what they call “marriage equality” —And for them October is a month to celebrate.

Math tells us that right now in the US there are 30 states and the District of Columbia where marriage equality is law. Soon it will be the law of the land. And no, the sky is not falling. Revolution —or “change” if you find the word more palatable— is once again brought to you by judges and attorneys.

Will this generate a “culture war” in the country? Likely.

Tony Perkins, president of the Family Research Council (FRC), said in a statement published by cnsnews.com that the Supreme Court’s decision silences “the voice of the people” by allowing “rogue lower court judges who have ignored history and true legal precedent to silence the elected representatives of the people.” Brian S. Brown, president of the National Organization for Marriage (NOM) wrote, “the entire idea that marriage can be redefined from the bench is illegitimate.”

Both Perkins and Brown think that is unacceptable to call it marriage to the union of Ingrid and Catherine. For them, José and Miguel should never marry —and ideally should never love each other with all the consequences. Solution? Although some prefer to fight reality and impose on others their own, respectable cultural or religious ideas, the duty of courts and politicians should be to manage the human reality. This issue is not about a stone-carved divine rule, but about individual rights and free will.

As my friends Ingrid and Catherine— who are now applying for a marriage license in Virginia— put it: “Marriage is a union between two people who deeply love each other and to be denied based on the person you love is wrong.”

Those who disapprove how and who others love should remember Oscar Wilde’s words: “Selfishness is not living as one wishes to live, it is asking others to live as one wishes to live.” Mr. Wilde was a gay man who put all his genius into his life and only his talent into his works. Let’s do the same.