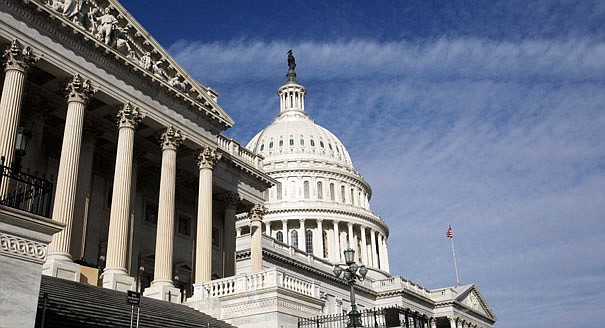 Hispanic Heritage Month: The season of giving speeches to explain how rational it is to postpone executive action on immigration reform until after an uncertain election that, if won, will produce the conditions to finally fulfill the campaign promise to the Latino voter by the Comander in Chief. My dear, timid Latino electorate: It is not when, it is if. Therefore, this is the plan: You go out and vote. If you make lots of Democrats win, then Congress might consider revisit your immigration issue. But if we lose in November then forget it and relax. Wait until 2016 and vote for another Democratic President who will promise to pass your immigration thing if you are able to vote while singing a mariachi song backwards and show proof that you are able to raise a family of four on minimum wage.

Ebola: A river in northern Congo (Zaire), where a virus responsible for a severe and often fatal hemorrhagic fever first emerged in 1976. It is unknown how the virus attacks cells. It can be transmitted through contact with bodily fluids. Unsanitary conditions and lack of adequate medical supplies have been factors in its spread. Note: Right-wing media figures are accusing President Obama of purposely wanting “to infect the nation with Ebola” because he wants a “redistribution” of wealth, and a new “civil war.” Yes, these people really exist, know how to write, have American passports and can be named. However, naming them here would take up an unhealthy amount of space.

Immigrants: According to some opinionators from the media nuts environment, immigrants are disease-ridden people who are being provided safe harbor by President Obama. According to the Merriam Webster Dictionary, immigrant is a plant or animal that becomes established in an area where it was previously unknown. There is also another definition: An immigrant is a person who keeps coming to the US to take up permanent residence. According to some media sources, it is always the same guy.

Dreamer: Those youngsters who dream of America because they are Americans. Congress gave them the name but never passed the legislation after their name: The Development, Relief, and Education for Alien Minors (DREAM) Act. For years Congress had the key to heaven for these kids —the legal status they deserve— but they preferred to play politics with these young souls and kept them in limbo.

A Federalist Question: The Supreme Court declared that immigration policy shapes our destiny, expressly stating that our history “is in part made by the stories, talents, and lasting contributions of those who crossed oceans and deserts to come here.” Since tomorrow’s history is today’s immigration policy, why the President and the Speaker of the House never acted to prewrite history and lead the nation to comprehensive immigration reform?