CASA, 32 years of service to immigrants 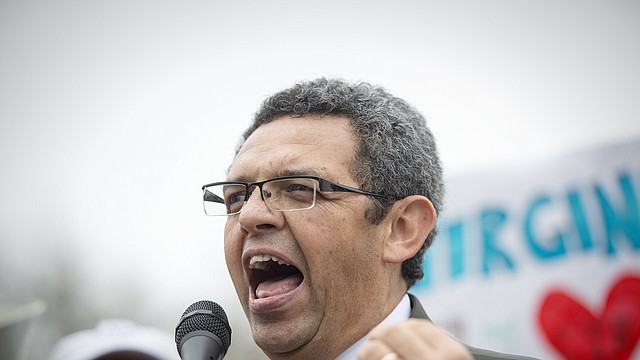 In 1985 several community groups met to found the Maryland Central American Solidarity Association in the basement of the Takoma Park Presbyterian Church. Its goal was to assist immigrants, mostly Latin Americans, through different social and legal services.

CASA, as it is known today, was founded three decades ago as Casa de Maryland is being recognized with the Heroes Award as part of the Powermeter organized by El Tiempo Latino to honor the most influential people and organizations in Washington DC.

Gustavo Torres, who for 23 years has been the Executive Director of that organization, recalls that CASA was needed to fill an enormous void regarding support for the displaced, especially those from Central America.

“Thousands of people arrived from El Salvador, Honduras, Guatemala and Nicaragua and there was no institution in the area, particularly in Maryland, to welcome them. That's how we initially came to provide essential services as English interpreters, immigration advisers and also offer the newcomers food, clothing, and other medical assistance,” Torres recalled.

Since then CASA, which today is part of the National Council of La Raza, the Organizing Network of the National Worker's Day and the Immigration Coalition of the National Capital, provides legal support to the growing low-income immigrant community, documented or otherwise, in the Washington, DC metro area.

It has also successfully promoted the adoption of a broad range of legislation in support of the displaced community, including one that guarantees persons with limited English proficiency reasonable access to government services.

With an emphasis on immigration reform

One of the main victories of CASA's work, as Torres says, was through the Dream Act, the federal legislation that supports students and (OR “who are”) children of undocumented immigrants. “It meant a lot to the children of those workers who wanted to go to college, but they were being charged three times more. We got these kids to go to universities at the same cost as the legal residents of the state.”

Torres says the organization also played a key role in convincing former President Barack Obama to approve the DACA (Deferred Action for Child Arrivals) program with which 800,000 young people were able to obtain their work permits.

The goal now is long-awaited immigration reform. “We are convinced that just as Dr. Martin Luther King achieved rights for African Americans, sooner or later we will make immigration reform for our communities a reality. I think our families are going through a great crisis, a moment of terror, but we are not paralyzed. We will continue to fight to make sure that in this democracy we have a space to be free,” he concluded.